Ever since he was little, Moulla has been fascinated by magic and special fx. He wanted to recreate this magic, and at the age of 10, he started to take magic classes à the Magic Museum, Paris.
There, he learned the basics but it wasn't enough to create the kind of magic acts he had in mind. He decided to move towards science and attended an engineering school, to specialize in Virtual Reality and understand tomorrow's technology, and mix it with magic. 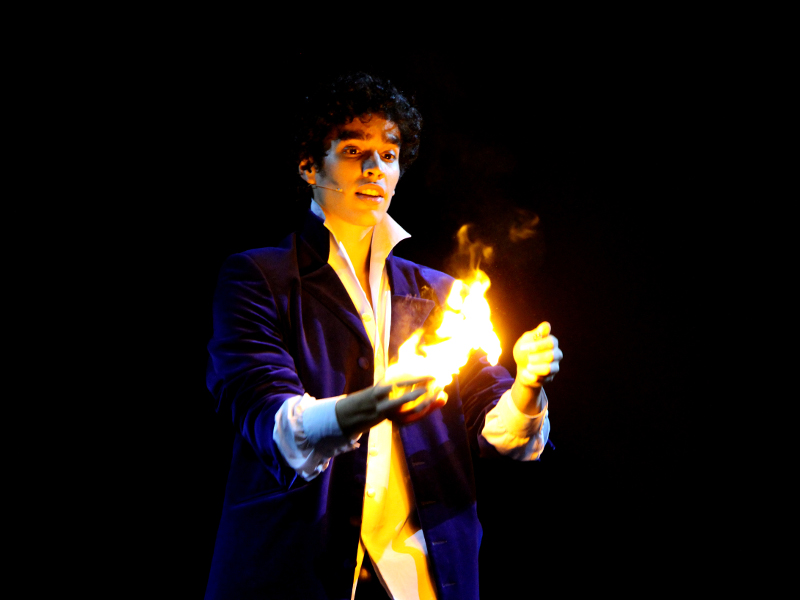 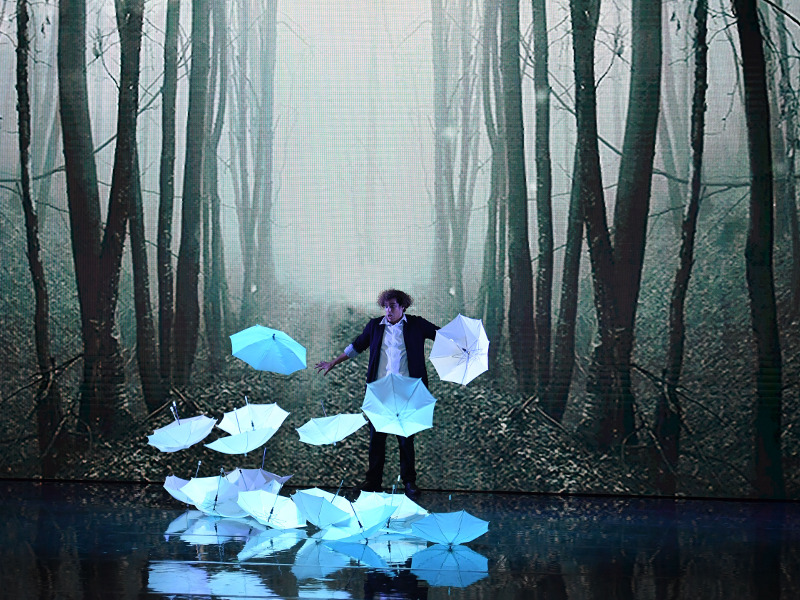 His begining in Digital Magic

During his studies, he stages what he learns to create magic illusions. In the meantime, he starts to perform "traditionnal" magic shows around the world. He then moves for work in a lab in the US, allowing him to explore the bridge between magic and technology.
He launches his youtube channel where he uploads his latest creations, companies and events organizers then started to contact him.
That's the point where he started to create shows in collaboration with brands such as Microsoft and Intel, and receives the jury special price at Laval Virtual 2012.

He starts Augmented Magic in 2011 and Gamgie, a friend engineer, quickly joins the adventure. They started to perform augmented magic shows, mix of Magic and Technologies, internationally, working with companies and creating technology partnership with brands.
Little by little, the team grows up and the knowledge expertise expands, leading to the creation of signature acts such as Umbrella, Phone and Murmuration, with in mind to create a 1hour public show. 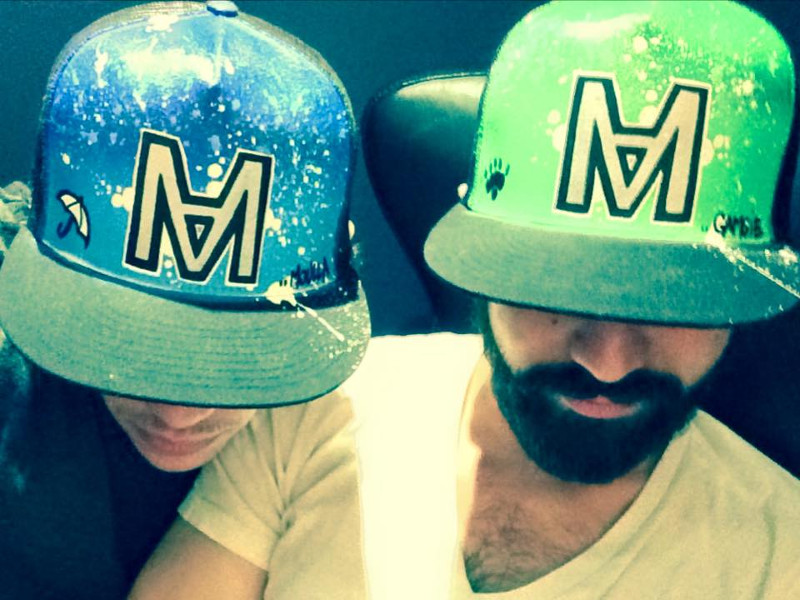 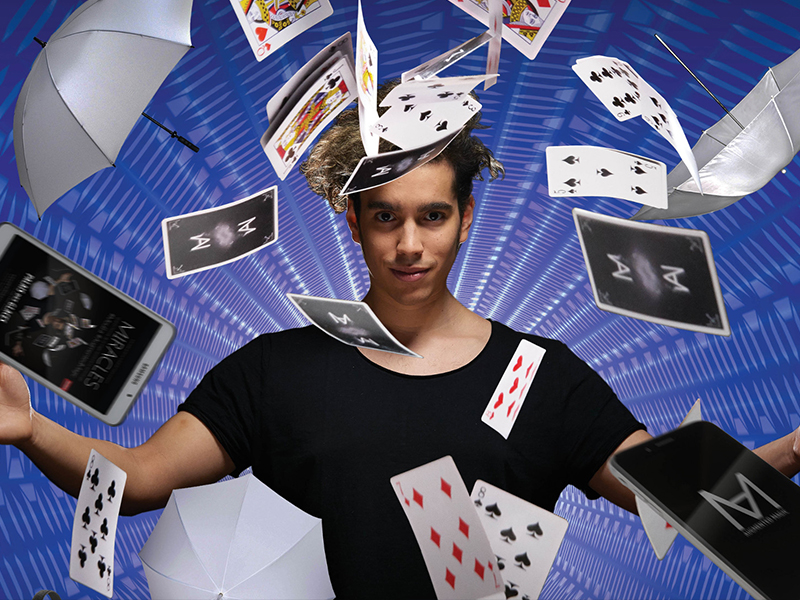 The first show, "Décroche", appears in 2015 and is performed at the Cirque Electrique, Paris. The show is the result of the techniques and tricks imagined since the creation of Augmented Magic. Press starts to look after Moulla, the show itself is a success and collaborations demands are coming more and more (TV appearances, cultural events, brands,...) leading to the creation of another 1 hour show in 2017: MIRACLES.
Miracles is performed during 2 months at the Palais des Glaces, later at the Elysee Montmartre, Paris, and a few months later in different places in France and around the world.

- Performed for the first time for MIRACLES, Moulla and his team created the first on stage Virtual Reality Magic act. For this, and for the Umbrella act, Moulla received a Mandrake d'Or 2017 award. In late 2017.
- Moulla also attended "La France a un Incroyable talent", a talent TV Show, and qualified for the grand finale.
- In 2019, Moulla received a prize for his performance at the School Reading Festival,
in Sharjah. 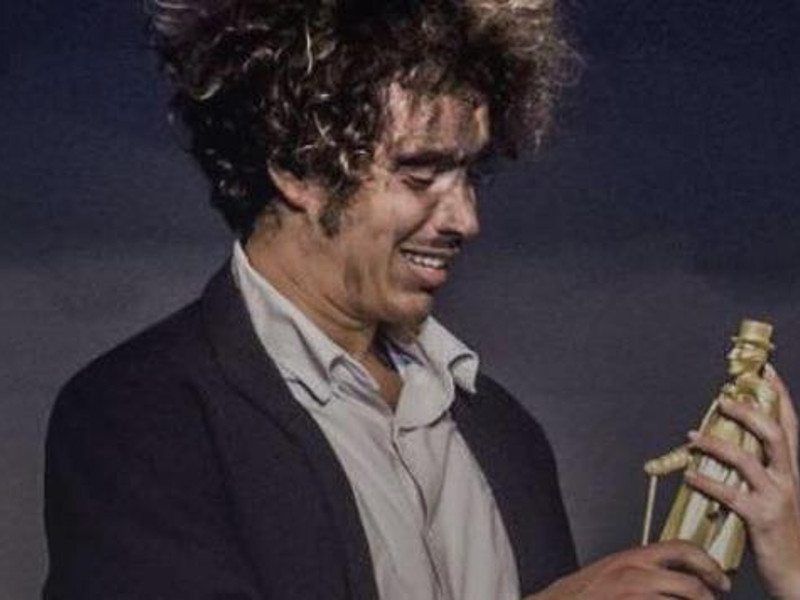